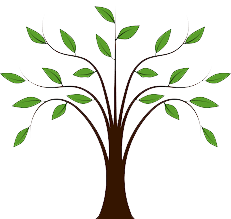 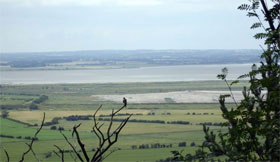 The Pickering name first appeared in ancient medieval records in Yorkshire, located on the eastern shores of England. That from very early on the Pickering family not only held lands and estates in Yorkshire but were also actively allied with other influential families.

The Pickerings began branching out into other territories and holdings, in particular Runcorn and Frodsham Parish in the late 16th century, before taking the long voyage to the new world in the mid 1800s.

According to the Frodsham Marriages index, 1558 to 1812, there were many Pickerings married with the first record as early as 1574. On 12 June 1574 Richard Pickering married Elizabeth Brown.

According to the Frodsham Births or Christenings index, 1558-1812, the earliest christening was of Thomas Pickerin on 4 Aug 1563. His parents were not recorded.

The first spelling of Pickering baptized was of 1674. The records show that Elizabeth Pickering was born of Johannis, 28 Mar 1674.